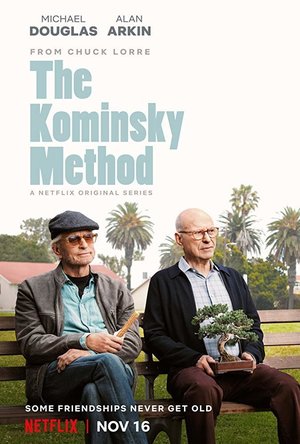 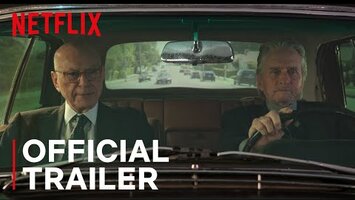 He may be in his twilight years, but aging acting coach Sandy Kominsky isn't ready to ride off into the sunset just yet. The once-famous Kominsky and his longtime agent, Norman Newlander, keep each other laughing as they tackle the curveballs that life throws at them while navigating their later years in Los Angeles, a city that values youth and beauty. The Netflix original sitcom has a strong Hollywood pedigree; it was created by multiple Emmy winner Chuck Lorre and stars Oscar winners Michael Douglas and Alan Arkin as Kominsky and Newlander, respectively.