The Lion King: The Gift by Beyoncé 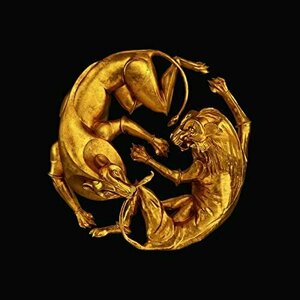 The Lion King: The Gift is a soundtrack album curated by American singer Beyoncé for the 2019 photorealistic animated remake of The Lion King and for Black Is King. It was released on July 19, 2019, by Parkwood Entertainment and Columbia Records.

Images And Data Courtesy Of: Columbia Records.
This content (including text, images, videos and other media) is published and used in accordance with Fair Use.

Added By
Edit this item to be credited with its creation
The Lion King: The Gift by Beyoncé Reviews & Ratings (1)
Sorting
Show Filters Filter Applied Reset Filter