The Little Morgen (Fairytales of the Myth #2) 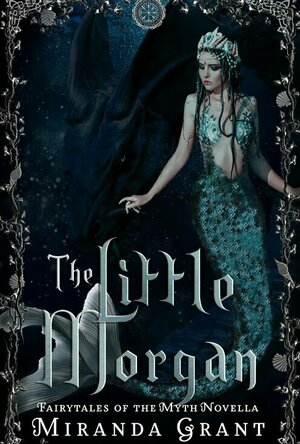 SHE KILLS WITHOUT MERCY

On her thirteenth birthday, Thalliya watches her entire family get slaughtered. The humans cut off their fins and hang their heads from their Viking ships. Left cradling what few pieces remain of her twin, Thalliya screams to the gods for vengeance.

Answered by the Goddess of Love and War, Thalliya now guards the seas without mercy.

HE FIGHTS WITHOUT FEAR

Ragnor is hired to take care of the mermaid terrorising the western seas. With seventeen kills under his belt, he thinks little of venturing into the Mouth of Hel. It'll be a quick job with a quick pay…

But when his ship is wrecked and the majority of his crew is drowned, Ragnor realises that it's not a mermaid he's hunting. It's a morgen, a dark mermaid, that's hunting him.

And there's only one way to kill one of those.

You have to get her to fall in love...