The Long and Dark 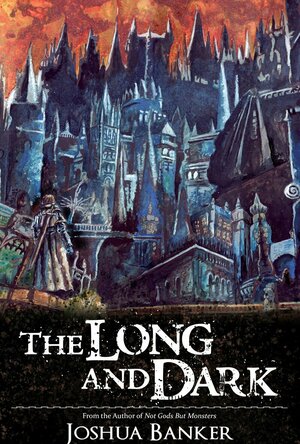 A simple sellsword, Gareth is a man of action who follows orders from anyone willing to pay his fee. His wife and daughter have the plague and, unable to idly sit by and watch them die, he leaves home to track down a cure. Unfortunately, he learns there is no hope in sight.

During his desperate search, Gareth keeps hearing stories of Dineothan and its capital, Upelstbohr. Some sources promise a metropolis populated by the greatest minds in the world. Others tell of a cursed isle, cut off from the outside world by a wall of mist that surrounds the island nation. With no other options before him, Gareth journeys to this fog-shrouded land.

Little does he know that his quest will take him beyond the known world on a mission unlike any other he’s undertaken. Reckless and driven, Gareth continues his damned journey even when he learns that time itself is against him.