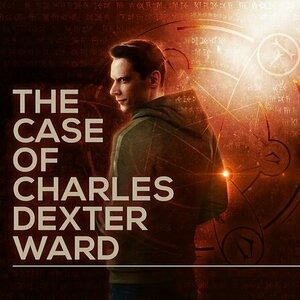 An adaptation of H.P. Lovecraft's The Case of Charles Dexter Ward, The Whisperer in Darkness, and The Shadow Over Innsmouth, done as a true-crime podcast. Dogged investigators Matthew Heawood and Kennedy Fisher look into a mysterious disappearance from an insane asylum, and uncover a conspiracy dating back to Mesopotamia and involving the British establishment, UFO sightings, and a string of villages wiped off the face of the earth...