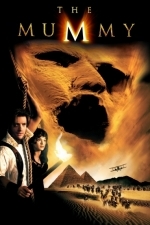 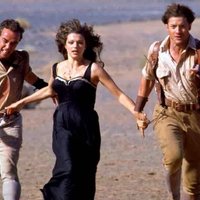 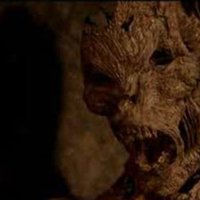 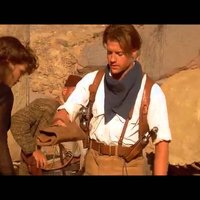 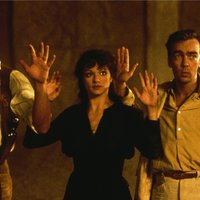 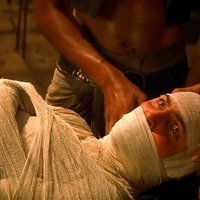 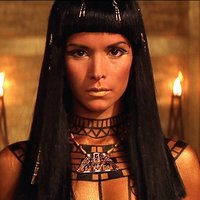 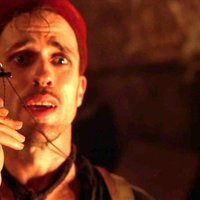 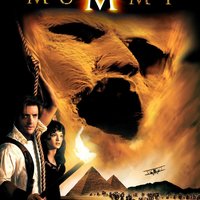 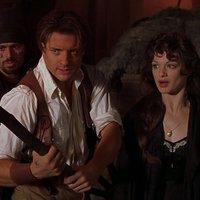 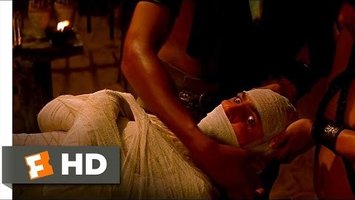 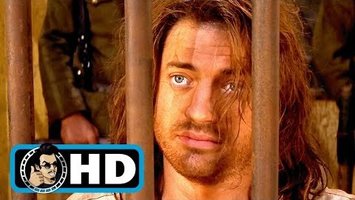 From director Stephen Sommers (producer of The Mummy: Tomb of the Dragon Emperor) comes an epic filled with intense action, incredible excitement and stunning special effects. Inspired by the timeless 1932 Universal horror film, this breathtaking journey unearths a 3,000-year-old legacy of terror. Follow two explorers (Brendan Fraser and Rachel Weisz) as they search for long-lost treasure in the sun-baked Egyptian desert. 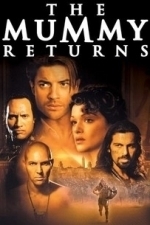 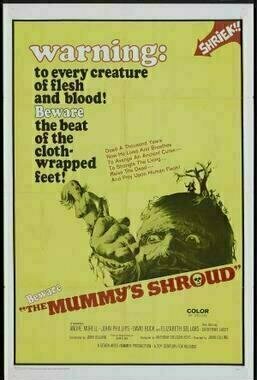