The Naming Game (The Company Files: 2.) 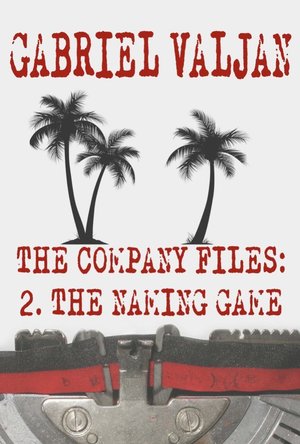 Whether it’s Hollywood or DC, life and death, success or failure hinge on saying a name.

When Charlie Loew is found murdered in a seedy flophouse with a cryptic list inside the dead script-fixer’s handkerchief, Jack Marshall sends Walker undercover as a screenwriter at a major studio and Leslie as a secretary to Dr. Phillip Ernest, shrink to the stars. J. Edgar Hoover has his own list. Blacklisted writers and studio politics. Ruthless gangsters and Chief Parker’s LAPD. Paranoia, suspicions, and divided loyalties begin to blur when the House Un-American Activities Committee insists that everyone play the naming game.

Main Image Courtesy: Amazon.
Images And Data Courtesy Of: Winter Goose Publishing.
This content (including text, images, videos and other media) is published and used in accordance with Fair Use.