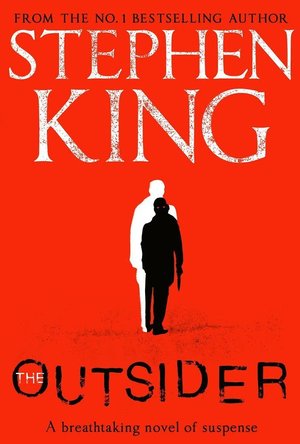 Following the phenomenal success of his Bill Hodges series, MR MERCEDES, FINDERS KEEPERS and END OF WATCH, all Number 1 bestsellers, Stephen King has written an unputdownable crime thriller with a unique twist.
When an eleven-year-old boy is found murdered, forensic evidence and reliable eyewitnesses undeniably point to the town's popular Little League coach. But the jailed suspect, arrested in a public spectacle, has an alibi, and further research convinces Detective Ralph Anderson that the coach was indeed out of town. So how can he have been in two places at the same time?
A compelling and chilling suspense novel, which will delight all readers of King's bestselling Hodges Trilogy. 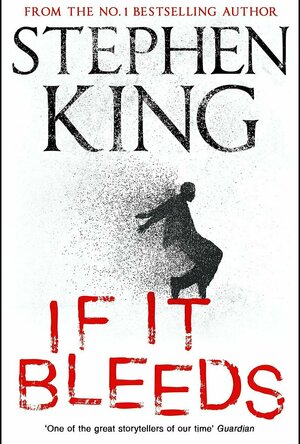