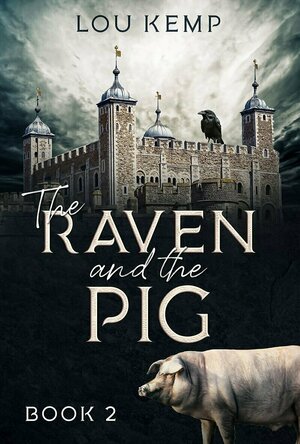 As the music dies, the magician Celwyn is mortally wounded. His darker, immortal brother Pelaez brings him back, barely, with his magic. The party of protagonists travel on the Nautilus to the Cape Verde Islands and the healer of immortals. During the journey, Professor Kang and Bartholomew can not tell if Pelaez will keep his brother alive. Captain Nemo is ready to evict Pelaez forcibly, and keeping Celwyn alive is the only thing that restrains him.

After Celwyn is saved, the healer requests payment for his services. This sends the adventurers to the catacombs in Capuchin where their experience is one they will not forget. Before it is over, several of the protagonists question why it seems everyone from warlocks and vampires to witches, seem to be congregating in their world. Before it is over, some of them become surprising allies, and a few of their allies turn against them.

In part II, work on the new flying machine begins in earnest bringing attention from the Mafioso and a cherub-like warlock called Duncan. After a final battle with Duncan, the flying machine is destroyed and everyone at their compound is murdered by one of their own.

Main Image Courtesy: Amazon.
Images And Data Courtesy Of: Celwyn Publications.
This content (including text, images, videos and other media) is published and used in accordance with Fair Use.