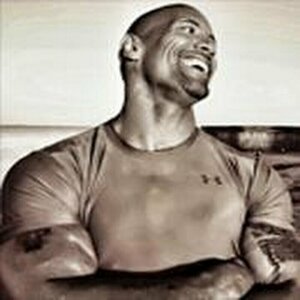 Find a variety of content including series like The Rock Reacts and Q&A Time, Project Rock training videos brought to you by Under Armour, and exclusive clips and trailers teasing Dwayne's movie and television projects.