The Second Resurrection of Jack Selkirk (The Dragon's Bidding #2.5) 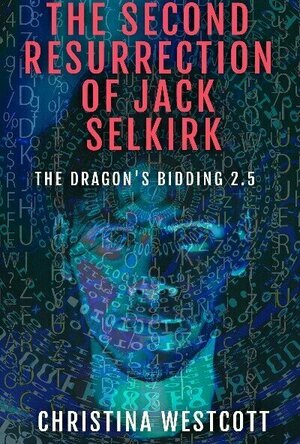 As an embezzler, Jack Selkirk had been a failure. That had gotten him murdered, mind ripped, and resurrected as the assassin Cypher. That didn't go so well either, leaving him as little more than a scrap of digital rubbish drifting through the datasphere. Now he's been given another chance to prove his worth and save the only people who ever gave a damn about him.

Can Jack manage to not screw this one up too?