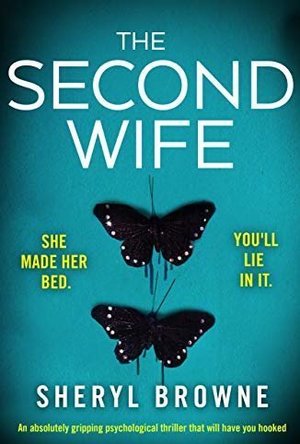 She made her bed. You’ll lie in it.

Rebecca and Nicole swore to be best friends forever. But three years after they last met up, Rebecca receives a phone call from Nicole’s devoted husband, Richard. Nicole is dead, a tragic suicide. Drowned in a river close to her family home, Richard was the one who pulled her body from the water. Now he can’t even speak about what happened.

While Rebecca reels from the news, she reads her friend’s last letters to her and begins to wonder if she knew Nicole at all. What secrets was she keeping from all the people who knew and loved her?

As Rebecca gets closer and closer to Richard, things go too far and she begins to slip into Nicole’s old life – staying in her home, sleeping in her bed… But if she’s going to become the wife Nicole never was, can she keep herself safe?

Main Image Courtesy: Bookouture.
This content (including text, images, videos and other media) is published and used in accordance with Fair Use.