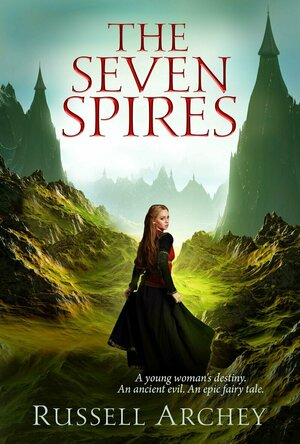 An incredible high fantasy adventure set in a world based on familiar fairy tales, folklore, and mythology, "The Seven Spires" is an epic story of dragons, magic, conquering evil, and discovering magnificent new places.

When a fearsome creature known as Wyvern begins terrorizing Emrallt, one of the seven realms of the continent of Septer, a group of heroes are brought together seemingly by fate to rally against him. A prince, warrior, wizard, and mysterious, sorceress-like sybil try to discover why a common maiden could be the best chance their kingdoms have against Wyvern’s growing forces that threaten to dominate each and every one of the ancient, arcane spires that bind their kingdoms, and world, together.

Main Image Courtesy: Amazon.
Images And Data Courtesy Of: 5 Prince Publishing.
This content (including text, images, videos and other media) is published and used in accordance with Fair Use.