The Spellcaster's Trap (The Familiar Curse #1) 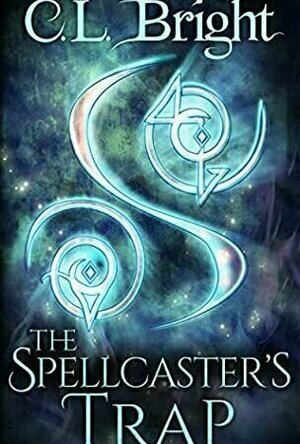 In a world where spellcasters and shapeshifter are at constant war, is anyone truly safe?

Destined to be the future leader of the Heathergate Refuge, seventeen-year-old Juliet has lived a life sheltered from the dangers many shapeshifters face. She has never had to worry about being hunted by spellcasters—never had to fear being enslaved as a familiar.

One act of betrayal changes everything.

When Juliet awakens in a spellcaster’s trap, she experiences terror like none she has ever known. With no way to prove her identity, she has little hope of survival.

An enemy of her kind becomes her only ally.

Dante is more than a warlock. As a member of the Azuredale hunter family, he’s the last person Juliet should trust. He is her enemy, yet there is no denying the strange connection between them.

Will Dante be able to help Juliet return to the Heathergate Refuge to take her revenge on the traitors who left her for dead?

Or will their unlikely alliance end in tragedy for them both?