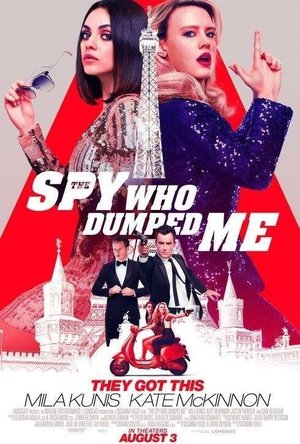 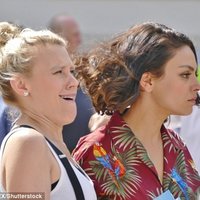 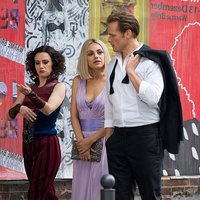 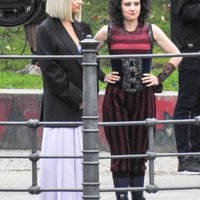 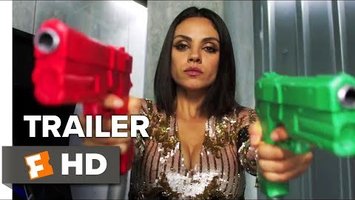 A pair of friends embark on an espionage adventure after one of them finds out her ex is a spy.