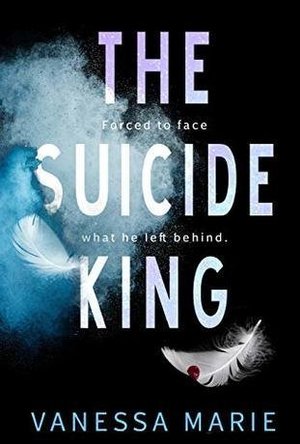 Jason King thought suicide was the only answer.
He couldn't take it anymore.
The inner demons were winning and he was ready to surrender.
As far as he was concerned no one would care.
Everyone would be better off.
No one would notice he was gone.
Little did he know how wrong he was.
His actions had consequences.
The reach went further than he could have imagined.
Only his suffering didn't end.
Stuck in purgatory Jason is forced to walk a new path.
One that shows him how his suicide affected all those involved.
Even the ones he never thought would care.
The ones he never knew it would reach.
In this Christmas Carol like tale, Jason King will visit all of those who mourn him.
He finds out a little too late how wrong he was about everything.

Main Image Courtesy: Amazon.
Images And Data Courtesy Of: House of Attitude.
This content (including text, images, videos and other media) is published and used in accordance with Fair Use.