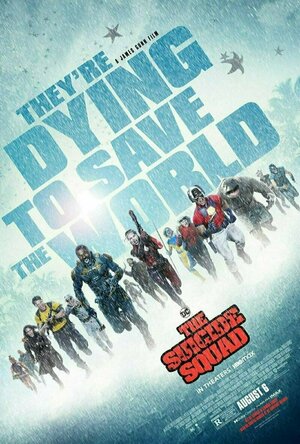 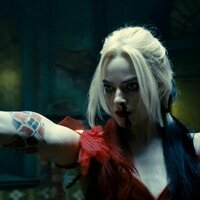 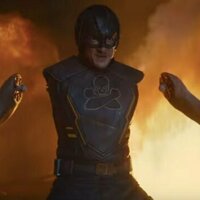 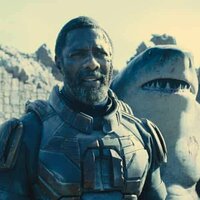 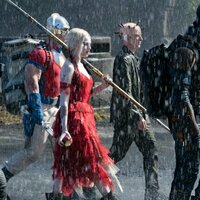 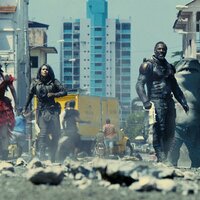 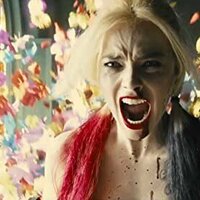 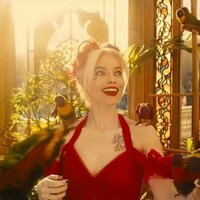 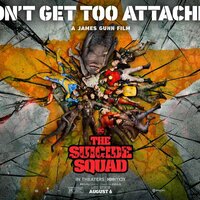 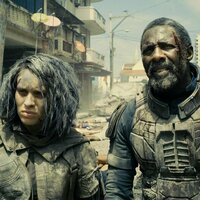 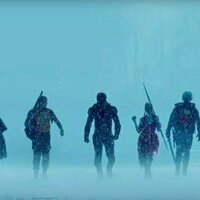 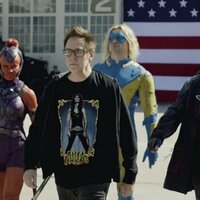 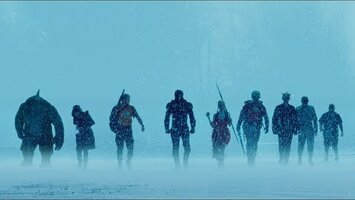 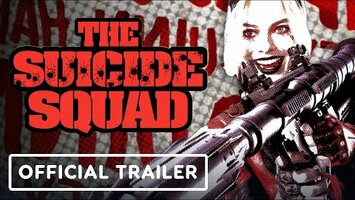 Imprisoned convicts of Belle Reve penitentiary are sent as members of Task Force X to the South American island of Corto Maltese to destroy Jotunheim, a Nazi-era prison and laboratory which held political prisoners and conducted experiments.