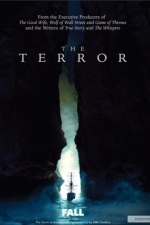 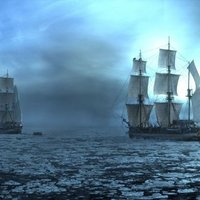 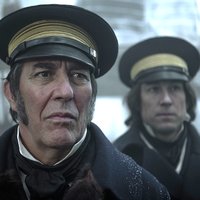 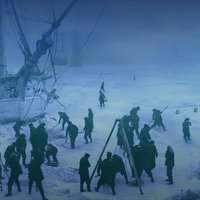 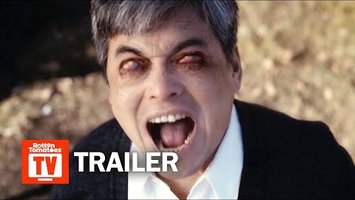 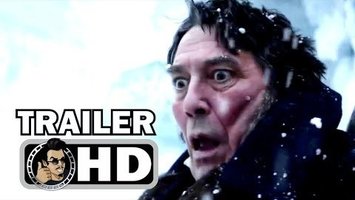 Set in 1847. A crew of a Royal Naval expedition is sent to find the Arctic's treacherous Northwest Passage but instead discovers a monstrous predator, a cunning and vicious Gothic horror that stalks the ships in a desperate game of survival, the consequences of which could endanger the region and its native people forever. 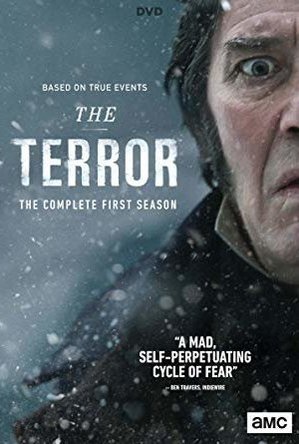 Inspired by a true story, The Terror centers on the Royal Navy's perilous voyage into uncharted... 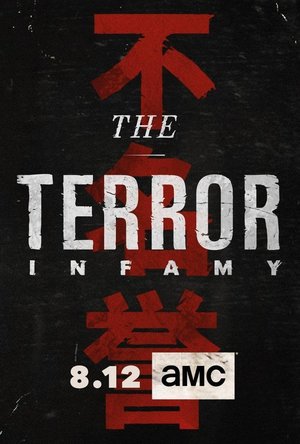 Set during World War II, the haunting and suspenseful, second season of the horror-infused...