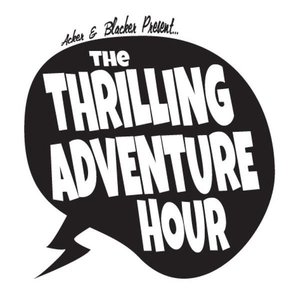 A staged show in the style of old-time radio performed live, monthly at Largo at the Coronet in Hollywood. Starring all of your favorite stars from the worlds of television, film, comedy, animation, sketch, and the stage. Created and written by Ben Acker & Ben Blacker.

Main Image Courtesy: http://podbay.fm/show/408691897.
Images And Data Courtesy Of: Acker and Blacker.
This content (including text, images, videos and other media) is published and used in accordance with Fair Use.