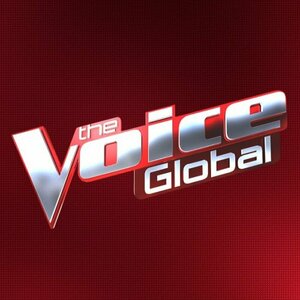 Discover the world's best voices! We bring together the BEST & MOST SURPRISING performances of The Voice, The Voice Kids and The Voice Senior.

TOP 5 __________ Five performances of The Voice worldwide together in one theme compilation video.
JOURNEYS _____ Behind every Voice is a story - From The Blind Auditions till The Grand Final.

It’s the purest talent competition ever. In this vocal contest, looks don’t play a role. It’s all about the voice! The show features thrilling rounds as the Blind Auditions in which four coaches only hear a talent perform, thanks to the red rotating chairs. If a coach is impressed by the talent's voice, they push their red button to turn around and face the talent.

The show is currently being watched on every continent, airing in over 180 territories.