The Wolf Among Us: Season 2 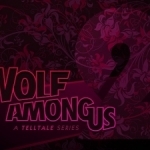 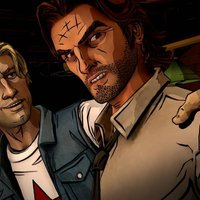 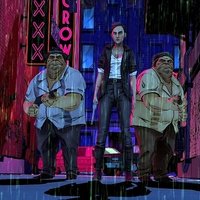 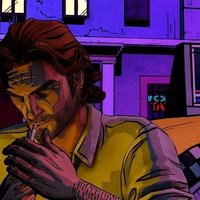 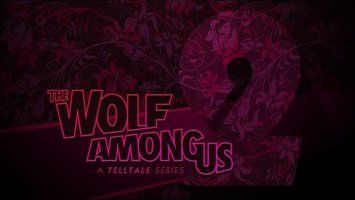 Once again starring grumpy detective Bigby Wolf as the main protagonist, this run of episodes will embark on an all-new narrative, never touching upon the first season finale’s intriguing twist. This may disappoint some fans, but we’re excited to see where Telltale hopes to take such a strange and ambitious world with several new episodes.

The second season will tell a new “standalone story” away from the first season’s events. As mentioned before, the cliffhanger ending from the first season will not be resolved, despite fans having waited three years for closure. Adam Harrington and Erin Yvette return as Bigby Wolf and Snow White respectively, so expect a familiar type of banter between characters.