The World The Way It Should Be 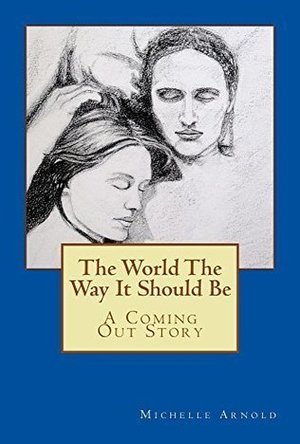 After years of struggling with her sexuality, Chris finally comes out as gay when she starts college and meets the beautiful and mysterious Anaïs. Anaïs is just what the socially awkward Chris needs in her life: confident, adventurous, open, and loving. The only problem is that she already has a serious girlfriend. Chris resigns herself to life in the friend zone, but a whirlwind trip with Anaïs proves there is a lot going on beneath Anaïs's calm surface. An impulsive act leaves Chris bewildered as to what Anaïs's true intentions are and feeling more alone than ever as she tries to understand why she loves Anaïs and what to do about it.

1 list features The World The Way It Should Be