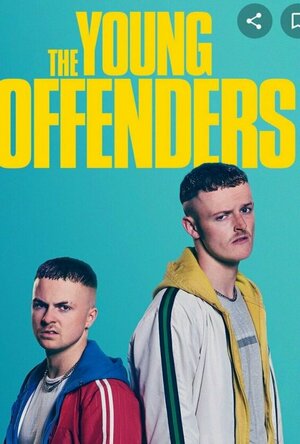 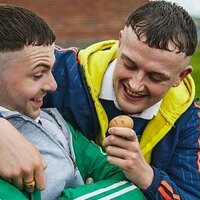 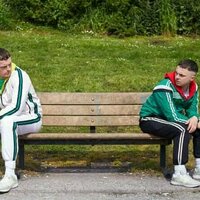 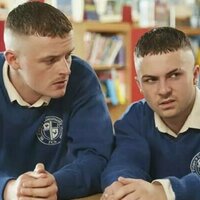 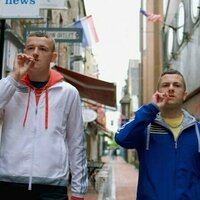 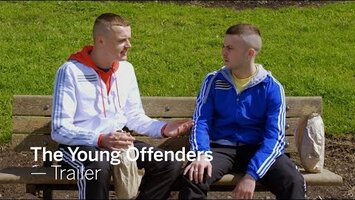 In this coming of age comedy drama, based on the 2016 hit feature film of the same name, Alex Murphy and Chris Walley reprise their roles as loveable teenage rogues Conor and Jock. The series follows the two best friends as they navigate their awkward teenage years, trying to distract from their difficult home lives and their knack for getting into trouble at school. The recurring mischief brings Conor and Jock into conflict with their headmaster, and to make matters worse, the lads strike up dangerously close friendships with the headmaster's daughters. 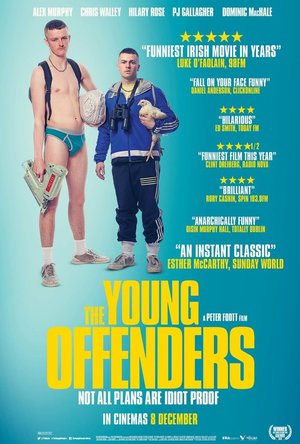 Images And Data Courtesy Of: RTÉ One.
This content (including text, images, videos and other media) is published and used in accordance with Fair Use. 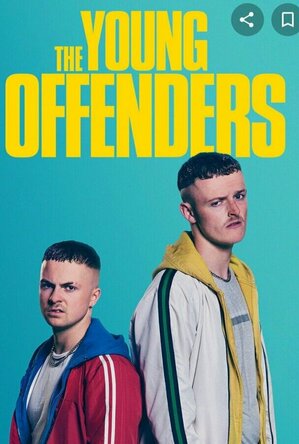 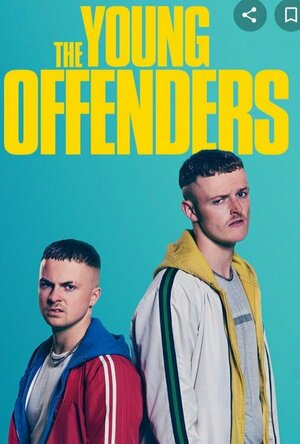 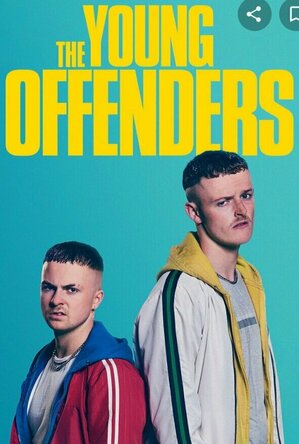