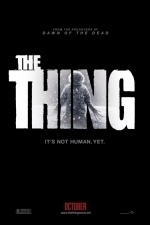 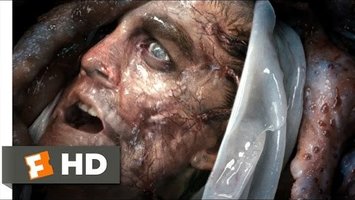 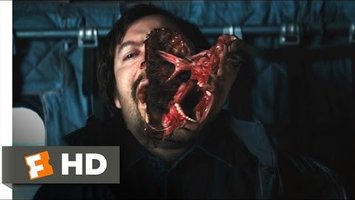 A team of Norwegian researchers in Antarctica discover a parasitic alien lifeform that can assimilate other organisms and imitate them perfectly. When the creature escapes from its frozen state, paranoia develops between the team as they struggle to determine who is human and who is an imitation.