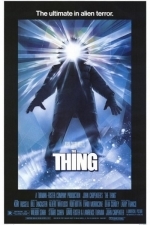 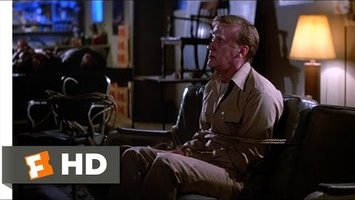 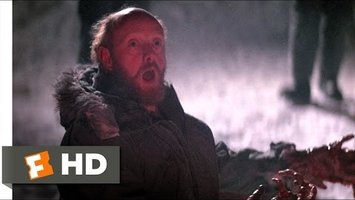 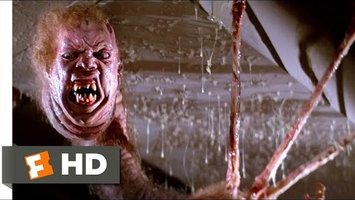 A research station in Antarctica is infiltrated by a parasitic alien lifeform that assimilates other organisms and imitates them perfectly. Taking the appearance of the researchers it absorbs, paranoia develops between the characters as they struggle to determine who is really human.