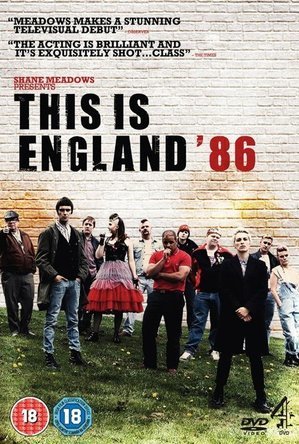 4-part British drama miniseries spin-off set three years after the events of the 2006 film 'This Is England'.