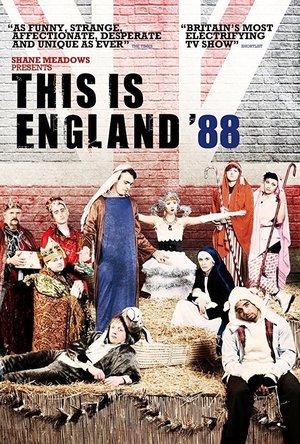 3-part British drama miniseries spin-off from the 2006 film 'This Is England.' It is also a sequel to the 2010 television sequel-series 'This Is England '86' set 2 and a half years later.