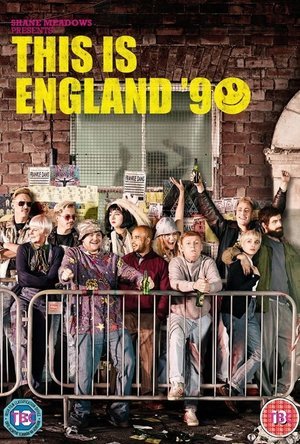 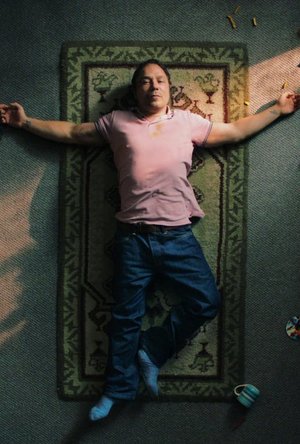 `The Virtues' is an emotionally charged drama that teeters on the edge of total self-destruction....