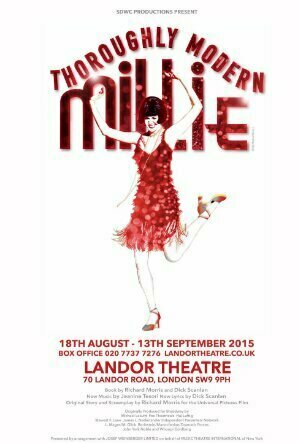 Thoroughly Modern Millie is a musical with music by Jeanine Tesori, lyrics by Dick Scanlan, and a book by Richard Morris and Scanlan. It is based on the 1967 film of the same name, which itself was based on the British musical Chrysanthemum, which opened in London in 1956.