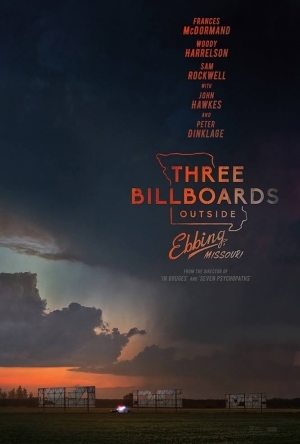 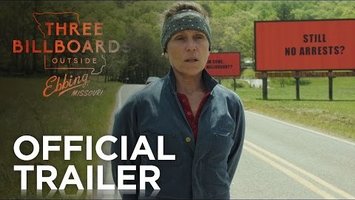 When local authorities fail to find a suspect in the case of her daughter's murder, a distraught mother shakes the community by purchasing three billboards that call attention to the unsolved crime.