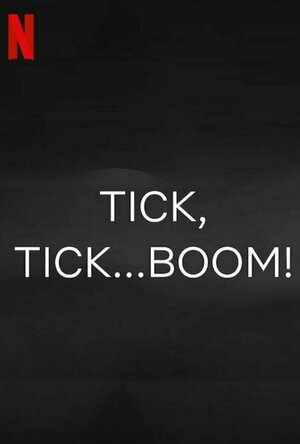 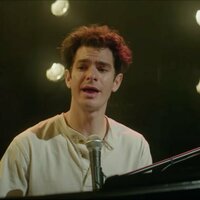 Tick, Tick... Boom! (styled as tick, tick... BOOM!) is a musical written by American composer Jonathan Larson. Tick, Tick... Boom! tells the story of an aspiring composer named Jon, who lives in New York City in 1990. Jon is worried he has made the wrong career choice to be part of the performing arts. The story is autobiographical, as stated by Larson's father in the liner notes of the cast recording – Larson had been trying to establish himself in theater since the early 1980s.

Main Image Courtesy: Imagine Entertainment.
This content (including text, images, videos and other media) is published and used in accordance with Fair Use.