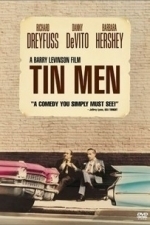 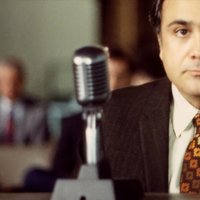 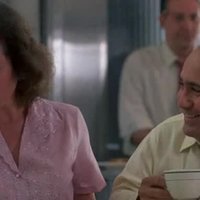 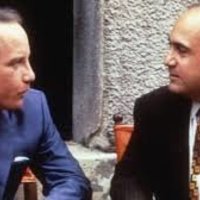 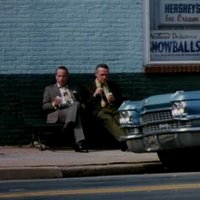 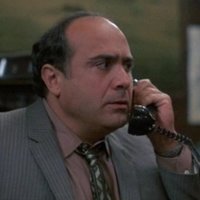 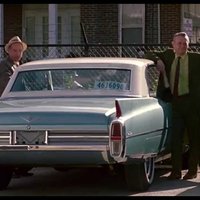 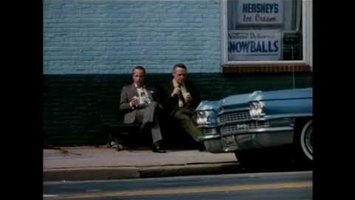 Door-to-door aluminum-siding salesmen Bill "B.B." Babowsky (Richard Dreyfuss) and Ernest Tilley (Danny DeVito) are professional rivals in an industry known for shady dealings and high-pressure sales. But their rivalry goes from professional to personal after a minor car accident that neither are willing to take the blame for. As the hatred between the two men grows to near insane levels, B.B. decides to take it even further by seducing and having an affair with Tilley's wife (Barbara Hershey).