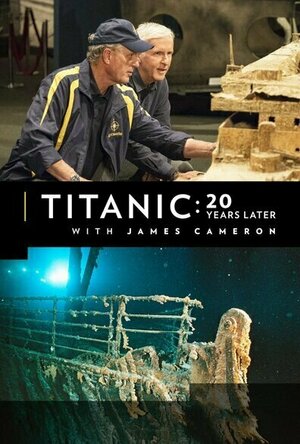 For the 20th anniversary of "Titanic," James Cameron reopens the file on the disaster.

Main Image Courtesy: Earthship Productios.
Images And Data Courtesy Of: James Cameron.
This content (including text, images, videos and other media) is published and used in accordance with Fair Use.