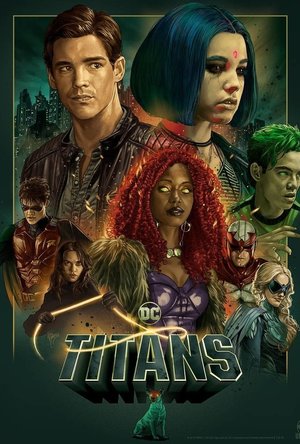 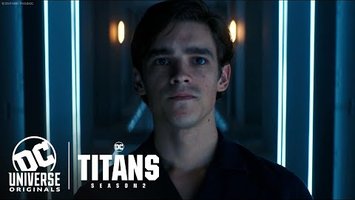 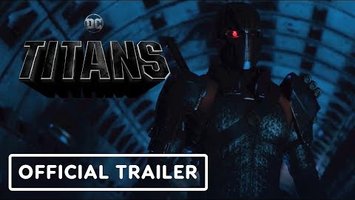 The second season of Titans focuses on the official reformation of the Titans as Dick leads a new team composed of Rachel, Gar, and Jason. The Titans' return, however, leads to the reemergence of feared assassin Deathstroke, whose prior conflict with the original team caused their disbanding. As Deathstroke attempts to eliminate the heroes, the original Titans are forced to face him again, while other threats emerge from the malevolent Cadmus Laboratories and Kory's younger sister Blackfire

Main Image Courtesy: DC Entertainment.
Images And Data Courtesy Of: DC Universe.
This content (including text, images, videos and other media) is published and used in accordance with Fair Use.

Linked to Titans
Added By