To Your Eternity, Vol. 1 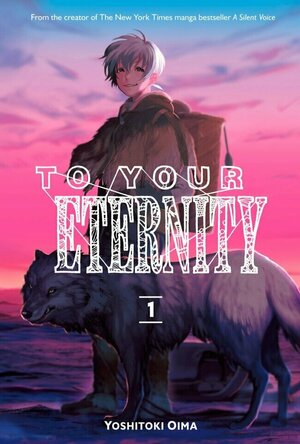 An alien orb is tossed to Earth with the purpose of finding out what it is like to be a living being on this planet. Although it is unable to speak, it is able to morph and evolve as it meets different forms of life. It begins as a rock, but later morphs into a wolf. As the wolf, it joins an abandoned boy on his hopeful journey to reunite with his tribe. The orb learns and adapts as its journey continues. 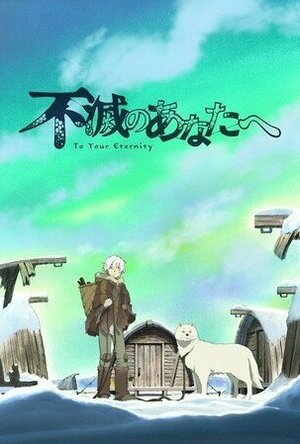 Main Image Courtesy: gamespot.com .
Images And Data Courtesy Of: Kodansha Comics .
This content (including text, images, videos and other media) is published and used in accordance with Fair Use.