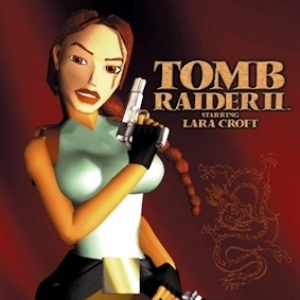 Tomb Raider II is an action-adventure video game, part of the Tomb Raider series and the sequel to the 1996 video game Tomb Raider. Developed by Core Design and published by Eidos Interactive, the game was originally released for Microsoft Windows and PlayStation in 1997 and then ported to Mac OS in 1998.