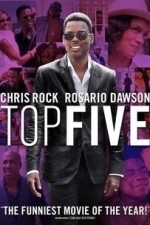 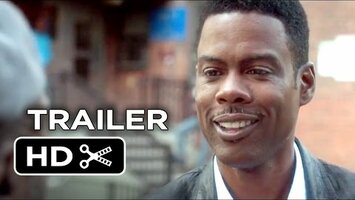 Journalist Chelsea Brown (Rosario Dawson) is shadowing actor/comedian Andre Allen (Chris Rock) for a day as he promotes his new film. Still recovering from being an alcoholic, Allen is trying to juggle all the different moving parts of his life while planning for a wedding at the same time.