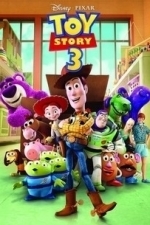 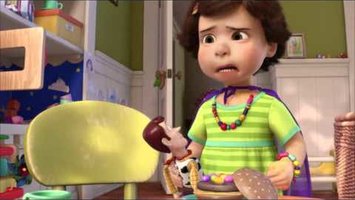 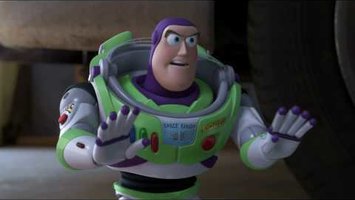 Before Andy leaves for college, his toys are mistakenly delivered to the Sunnyside Daycare center, where not everything is what it seems.