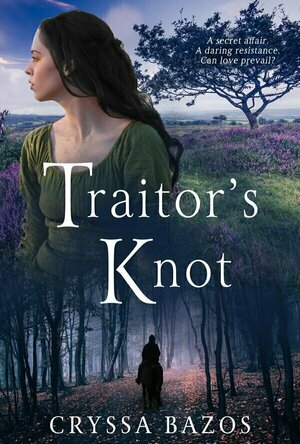 Royalist officer James Hart refuses to accept the tyranny of the new government after the execution of King Charles I, and to raise funds for the restoration of the king’s son, he takes to the road as a highwayman.

Elizabeth Seton has long been shunned for being a traitor’s daughter. In the midst of the new order, she risks her life by sheltering fugitives from Parliament in a garrison town. But her attempts to rebuild her life are threatened, first by her own sense of injustice, then by falling in love with an outlaw.

The lovers’ loyalty is tested through war, defeat and separation. James must fight his way back to the woman he loves, while Elizabeth will do anything to save him, even if it means sacrificing herself.

Main Image Courtesy: Amazon.
Images And Data Courtesy Of: W.M. Jackson Publishing.
This content (including text, images, videos and other media) is published and used in accordance with Fair Use.