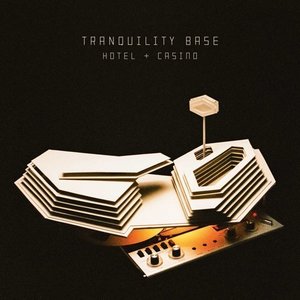 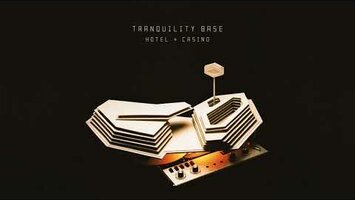 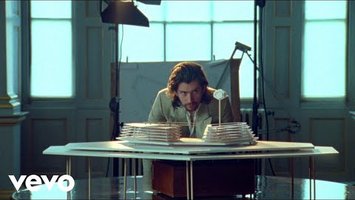 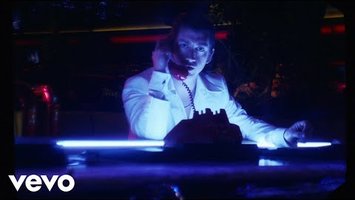 Tranquility Base Hotel & Casino is the sixth studio album by English indie rock band Arctic Monkeys. It was released on 11 May 2018 by Domino Recording Company, and produced by frequent Arctic Monkeys collaborator James Ford and band frontman Alex Turner. The album was written by Turner on a piano, and features a lush lounge pop and space pop sound with jazz influences; a departure from the band's previous guitar-heavy work. Its lyrical content draws heavily from science fiction and film, exploring consumerism, politics, religion, technology. (From Wikipedia)

Images And Data Courtesy Of: Domino.
This content (including text, images, videos and other media) is published and used in accordance with Fair Use.