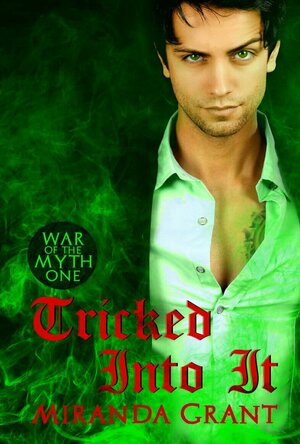 The gods want him dead...
And so does his mate.

The blood moon is rising. Werewolves are being forced to change. His teammates are being ripped apart by a sadistic vampire, their screams tearing through the night. Jack's role is simple. Grab the package, chuck it into the portal, and come back to cover his team.

Except that ‘package’ hates Jack with every fiber of her being. The first chance she gets, Charlie attacks him with a branch, kicks him while he’s down, and spits in his face for good measure. She wants him dead, gone, and six feet under. At this point Jack wants the same.

But there’s only one problem. Jack has a beast inside him. And it’s just claimed Charlie as its mate.

Main Image Courtesy: Amazon.
Images And Data Courtesy Of: Self.
This content (including text, images, videos and other media) is published and used in accordance with Fair Use.