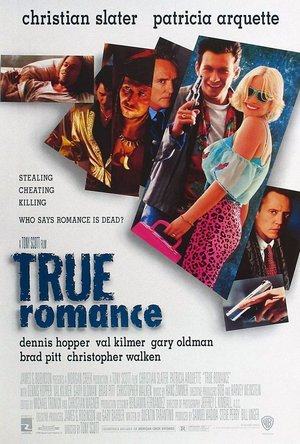 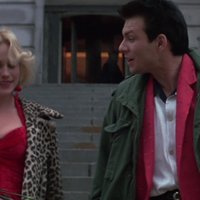 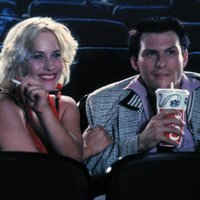 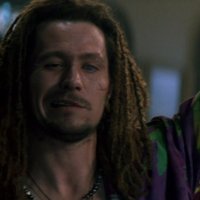 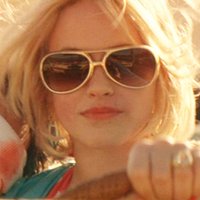 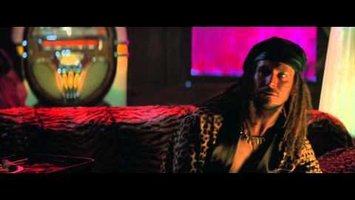 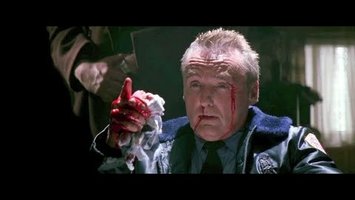 Runaway lovers Clarence and Alabama play a dangerous game when they come to possess a suitcase of mob contraband. They head for Los Angeles, where they'll sell the goods and begin a new life. But both sides of the law have other ideas.