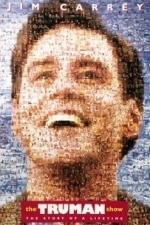 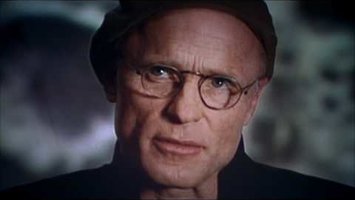 Truman Burbank is the unknowing star of a reality television show masquerading as reality, and during the show's thirtieth year on air, Truman begins to suspect the simulation.