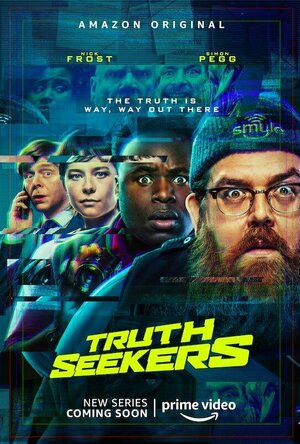 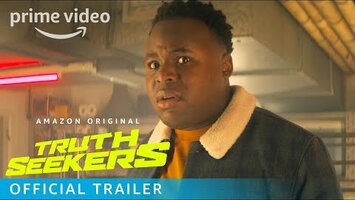 Broadband installer by day, paranormal investigator by night, Gus is annoyed to be partnered with “noob” Elton, but comes to appreciate having someone along for the ride as they uncover a spike in supernatural activity. They’re soon joined by Astrid, who has ghost problems of her own, and the gang embark upon creating a ghost-hunting YouTube channel, uncovering a terrifying conspiracy as they go.

Main Image Courtesy: Amazon.
Images And Data Courtesy Of: Amazon.
This content (including text, images, videos and other media) is published and used in accordance with Fair Use.

Linked to Truth Seekers
Added By