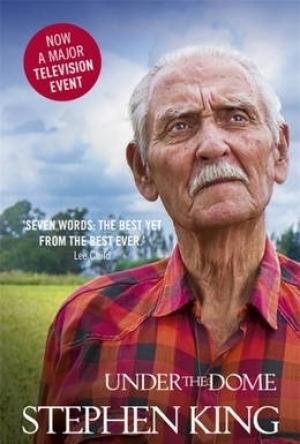 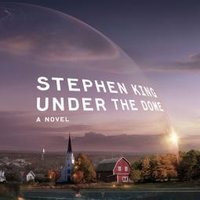 The second season of the television adaptation of UNDER THE DOME will receive its UK premiere on Channel 5 on Monday, August 25th (produced by Steven Spielberg). King's bestselling novel centres on a small town suddenly and inexplicably sealed off from the rest of the world by an invisible dome. In UNDER THE DOME, King has produced another riveting masterpiece. The end of every chapter hooks you into the next, drawing you inside a psychological drama that is so rich, you don't read it, you live it. It is the story of the small town of Chester's Mill, Maine which is inexplicably and suddenly sealed off from the rest of the world by an invisible force field. No one can get in and no one can get out. The normal rules of society are suddenly changed and when food, electricity and water run short, the community begins to crumble. As a new and more sinister social order develops, Dale Barbara, Iraq veteran, teams up with a handful of intrepid citizens to fight against the corruption that is sweeping through the town and to try to discover the source of the Dome before it is too late ...

3 lists feature Under the Dome