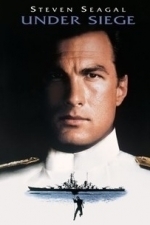 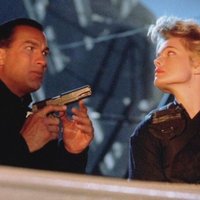 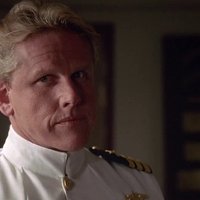 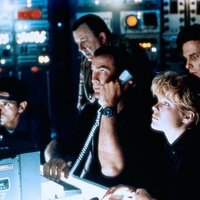 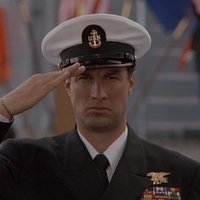 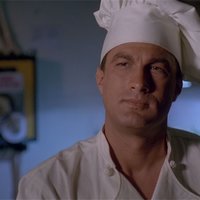 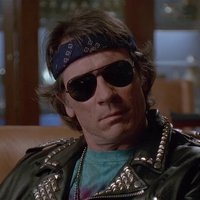 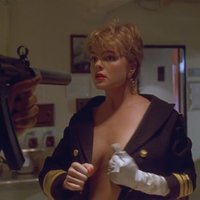 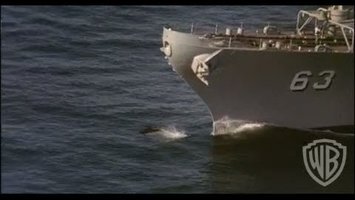 Steven Seagal comes aboard and comes on strong, combining humor and heroics in a fireball of a movie. The excitement starts when the USS Missouri welcomes aboard musicians and caterers set to provide entertainment during the famed battleship's last voyage.

The visitors throw a party, all right. A war party.

Led by a rogue CIA operative (JFK's Tommy Lee Jones) and a turncoat officer (Lethal Weapon's Gary Busey), they're really killer-elite commandos out to hijack the ship's nuclear arsenal. They overpower the crew. Except for one man. "I'm just a cook," that man says. But he's a cook with a recipe for action.