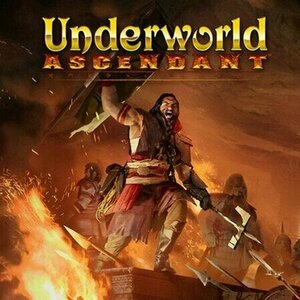 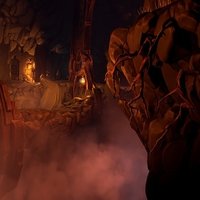 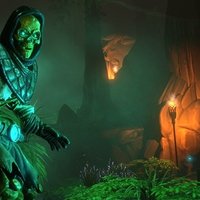 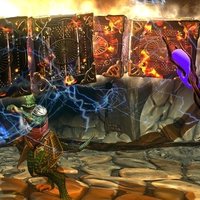 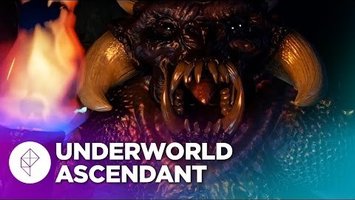 Underworld Ascendant is the next-generation follow-up to Ultima Underworld, the critically acclaimed series credited with creating the ‘Immersive Sim’ genre and influencing such game series as Bioshock, Deus Ex, Dishonored, Elder Scrolls and even Minecraft. OtherSide™ Entertainment, which includes original creators of the Ultima Underworld series, is innovating upon the series' signature player-authored gameplay in bold new ways.

Return to The Stygian Abyss a breathtaking fantasy realm, rife with danger and full of intrigue. Journey through the unfamiliar. Unlock your creative potential. Utilize your environment to stack the odds in your favor. Devise the ideal battle plan or dive in and think on your feet.

Each decision holds great opportunity and grave consequence. What you leave behind will be engraved on the lives of others. Assuming you survive…

DYNAMIC NARRATIVE
Become embroiled in an epic plot, as rival factions vie for dominance in struggles that ebb and flow across the realm. Your choices will alter the outcome in subtle and dramatic ways. Which side will you join? Will you unite or destroy?

A HERO TO CALL YOUR OWN
Launch yourself into fluid, intense combat. Cast powerful magic to defeat the enemy. Use stealth and subterfuge to avoid enemies and obstacles altogether. Freely mix and match across any skills to develop a unique hero, tailored to your style of play.

UNBOXED GAMEPLAY
Unlock your creative potential with the Improvisation Engine. Experiment with a wide array of skills and magic. Manipulate your environment – and creatures who reside in it – to stack the odds in your favor. The game sets the challenge, the solution is up to you. Craft your own adventure.