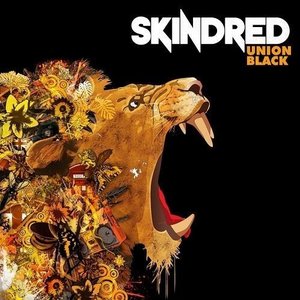 Union Black is the fourth album from British reggae metal band Skindred. It was released on 25 April 2011 in the United Kingdom and on 1 July 2011 in Europe. The album is notable for featuring more usage of dubstep, hip hop and drum and bass elements than previous works.

Main Image Courtesy: Allmusic.com.
This content (including text, images, videos and other media) is published and used in accordance with Fair Use.