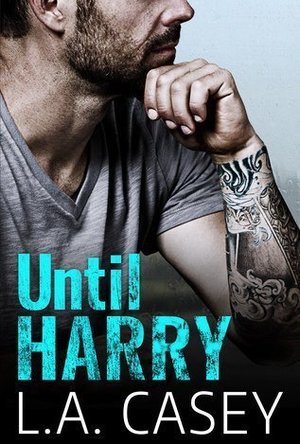 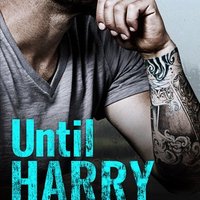 Coming home is hard for Lane. Hard because her beloved uncle Harry has died suddenly, but also because of him. Kale.

Kale Hunt has been her best friend since childhood. But it was never that simple. He was Lane’s reason for leaving home and moving to New York. Seeing him with someone else, in love with someone else, shouldn’t have hurt. But it did. It really, really did. So she upped sticks and left, started a new life and cut herself off from her past.

But now she’s back and all the feelings are right there. As if she had never left.

Emotions are running high, and tragedy has a funny way of bringing people together. But is Lane reading the signs right? Are they still just friends, or is there something more?

Images And Data Courtesy Of: Montlake Romance.
This content (including text, images, videos and other media) is published and used in accordance with Fair Use.