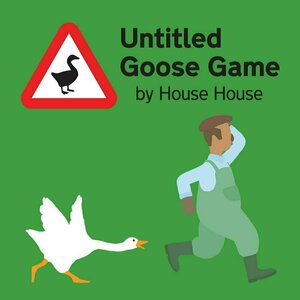 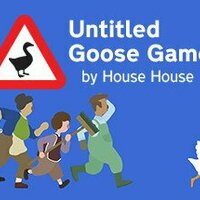 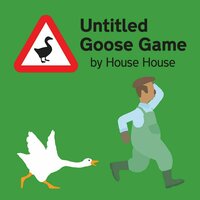 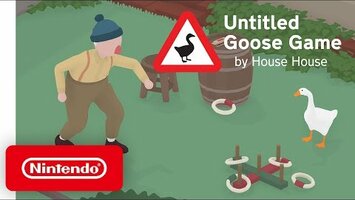 Set in an idyllic English village, players control a goose that can honk, run, flap its wings, and grab objects with its beak to bother various human villagers. The village is split up into multiple areas, each of which has a list of objectives, such as stealing certain objects or tricking humans into doing certain things. When enough of these objectives are cleared (one less than the total), an additional objective is added which, once cleared, allows the goose to move on to the next area. After completing four areas, the goose enters a miniature model of the village. There, the goose steals a bell before going back through the previous areas while the villagers try to stop it. In the game's ending, it is revealed the goose had stolen many bells before the game's events. There are also several hidden optional objectives, many of which require traversing multiple areas or completing an area within a time limit.